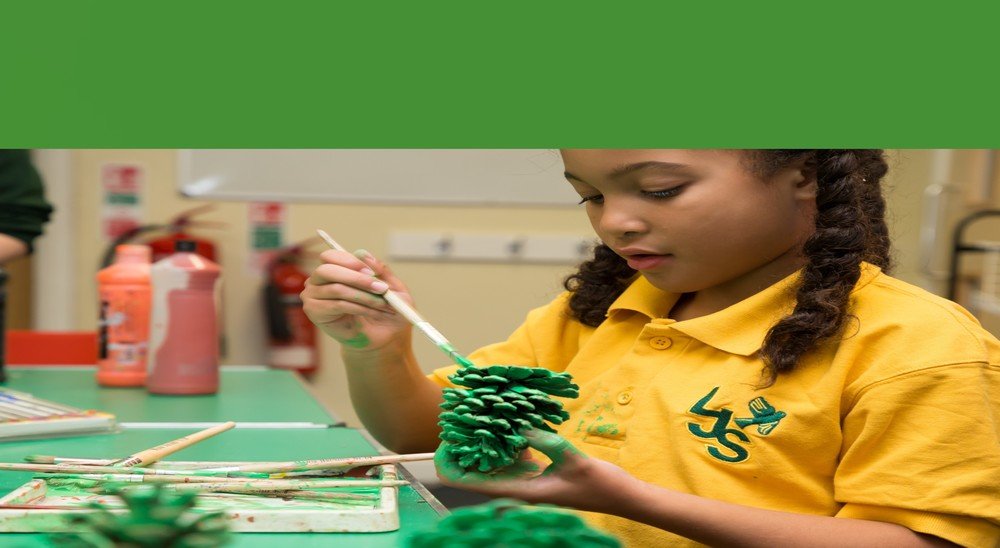 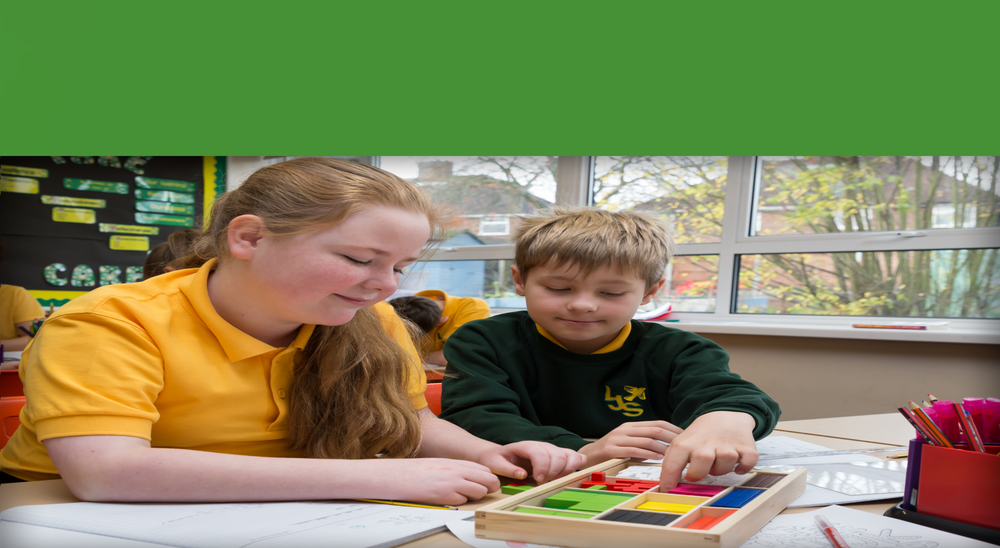 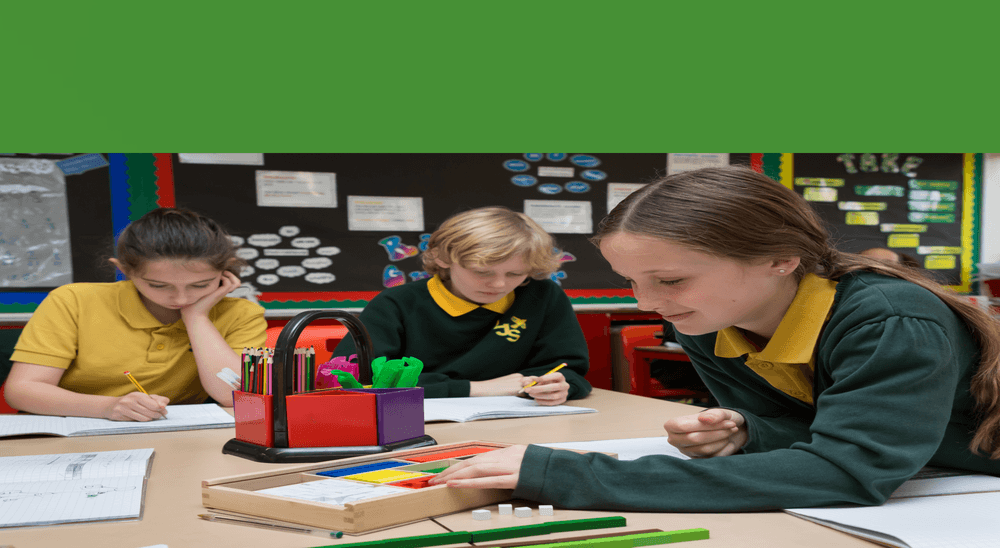 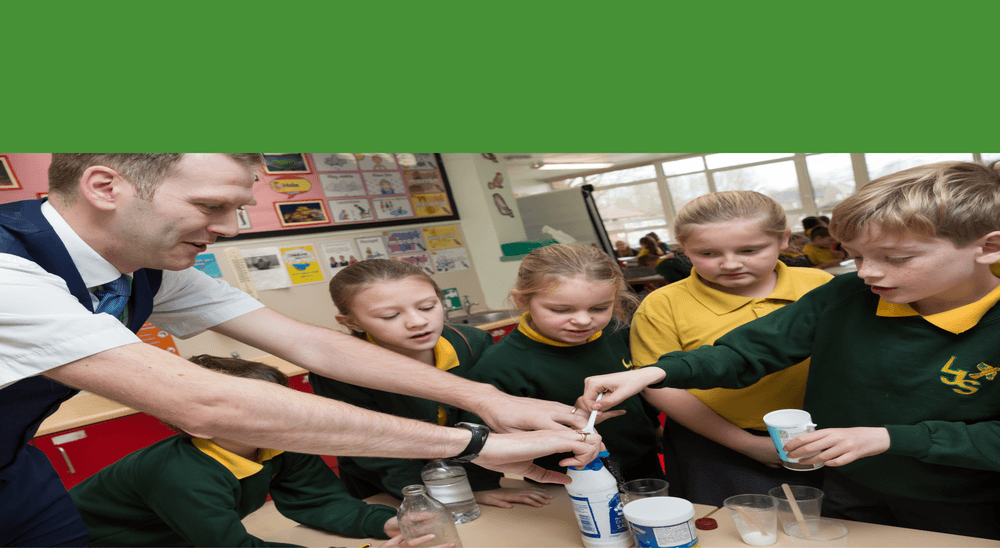 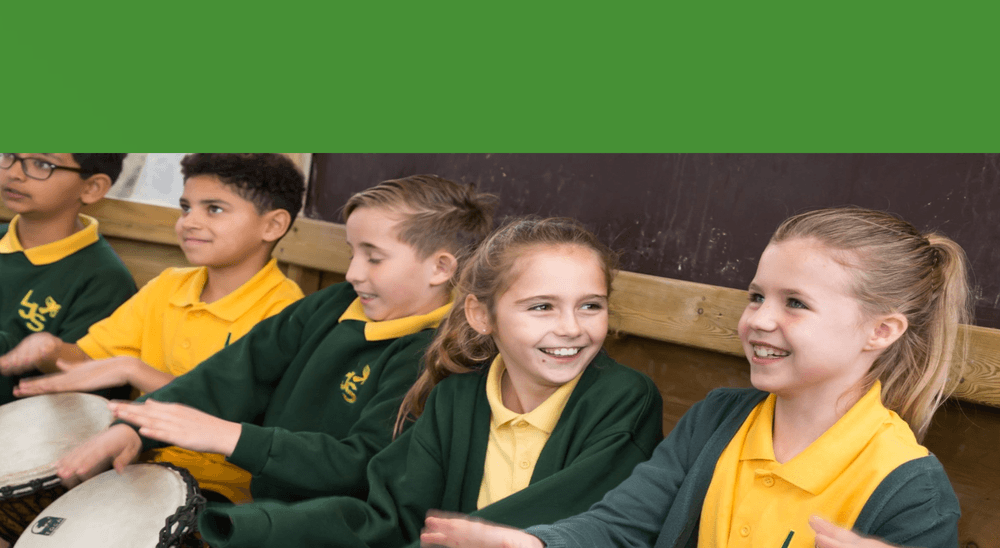 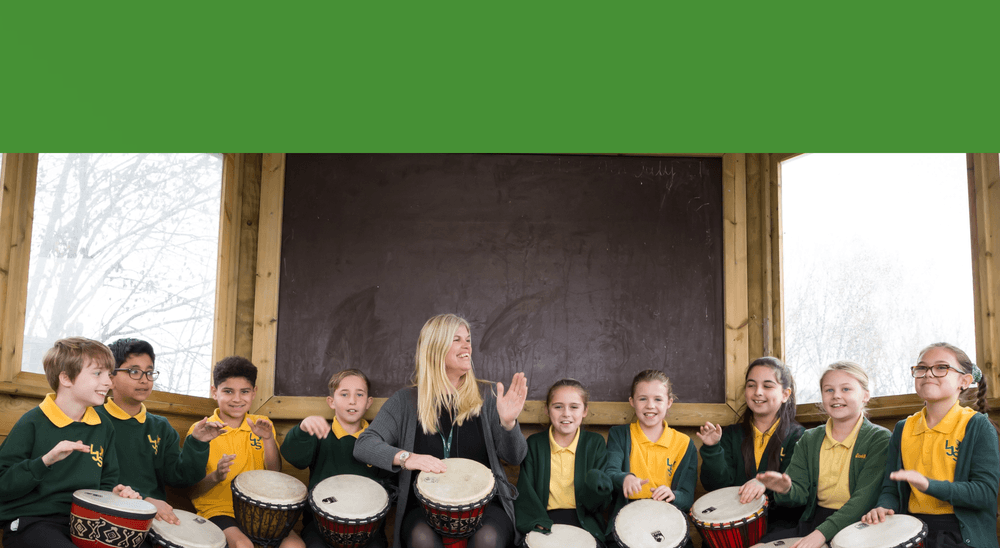 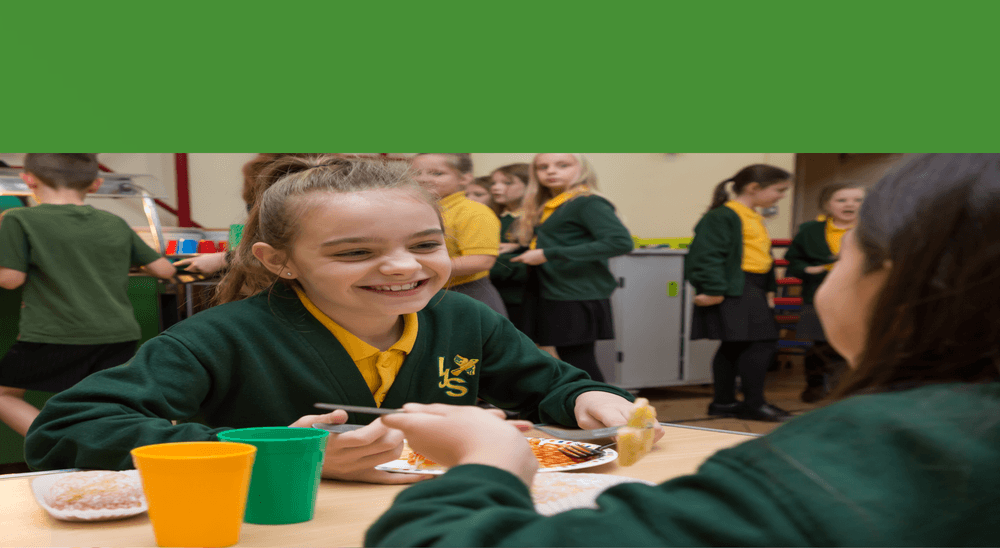 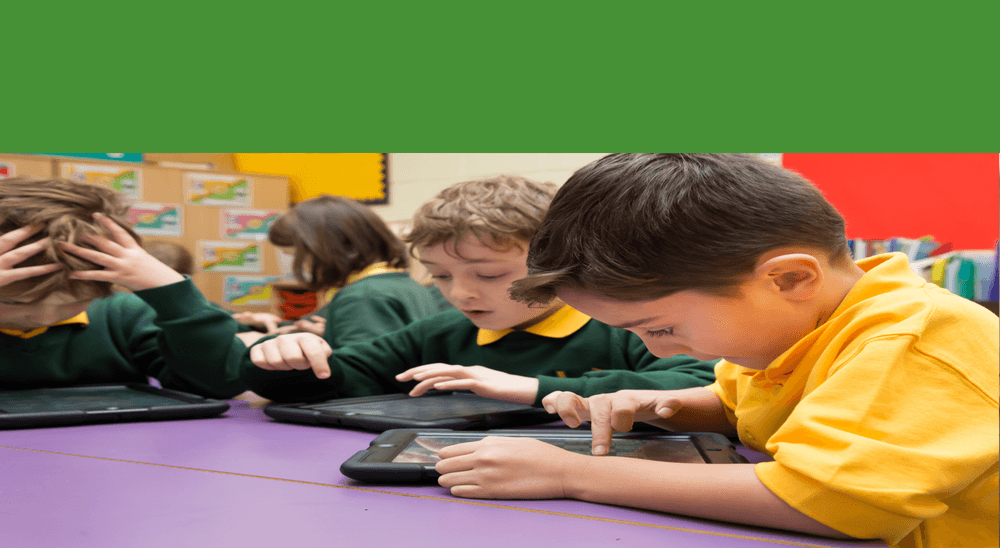 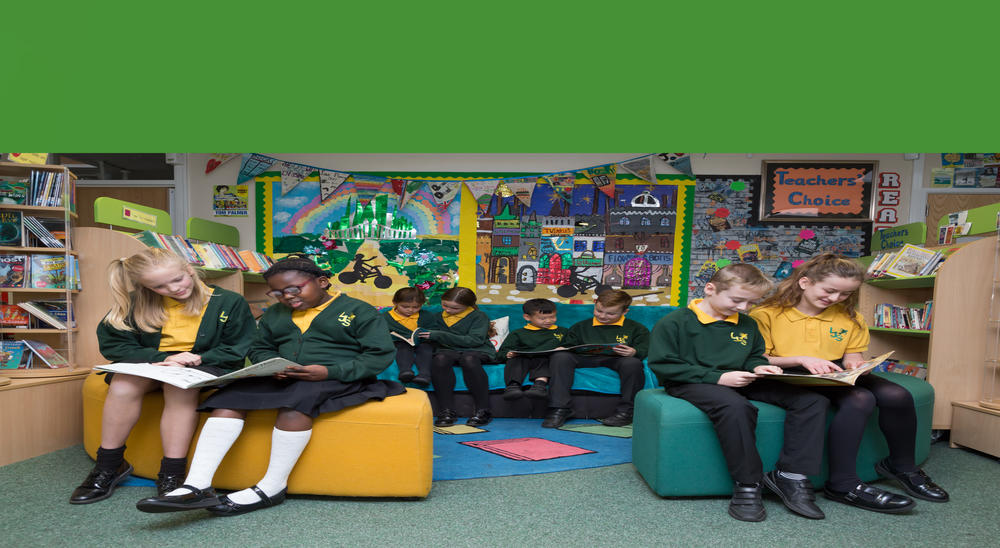 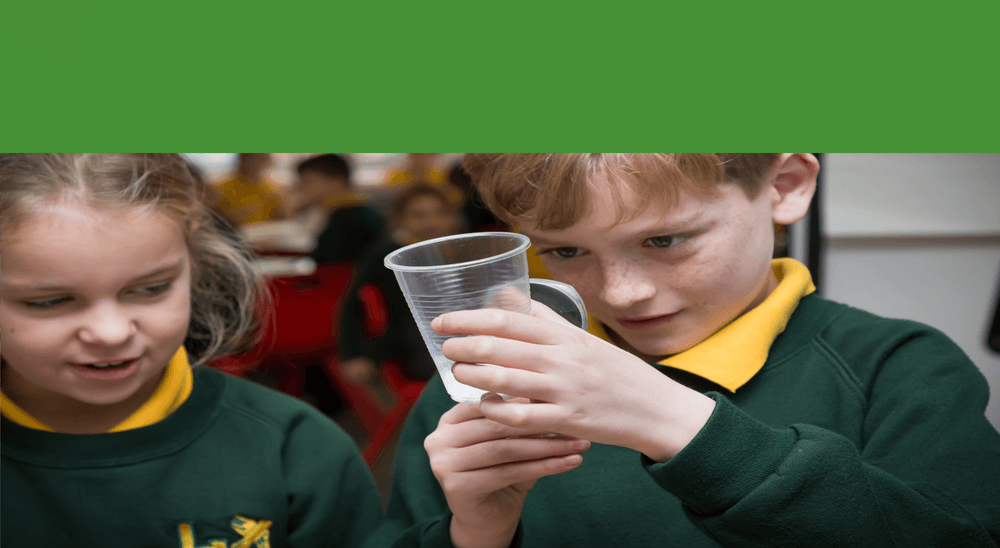 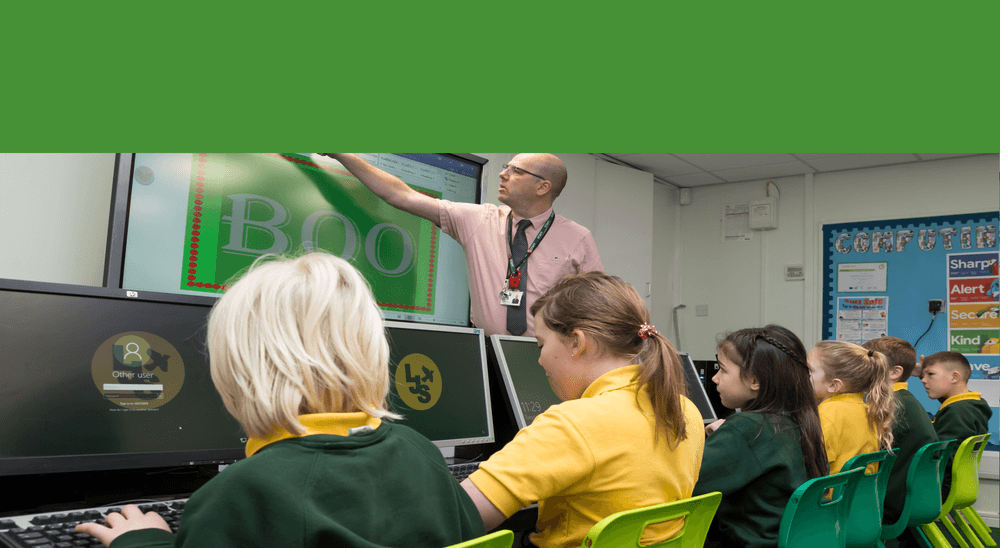 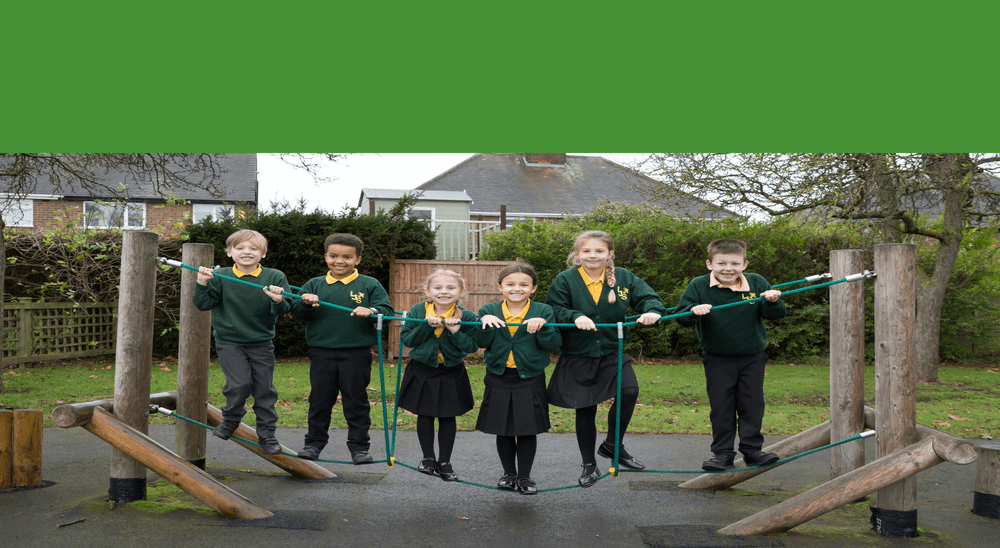 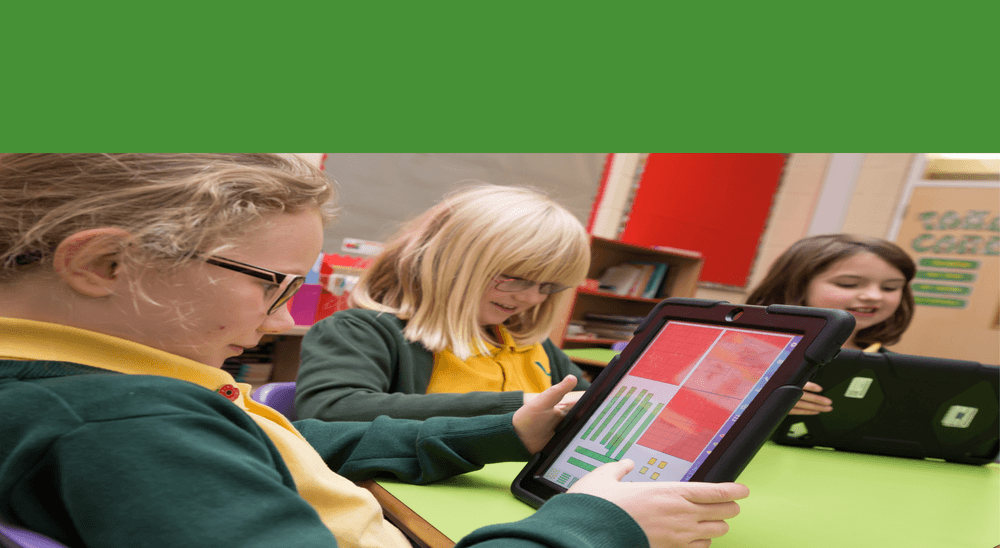 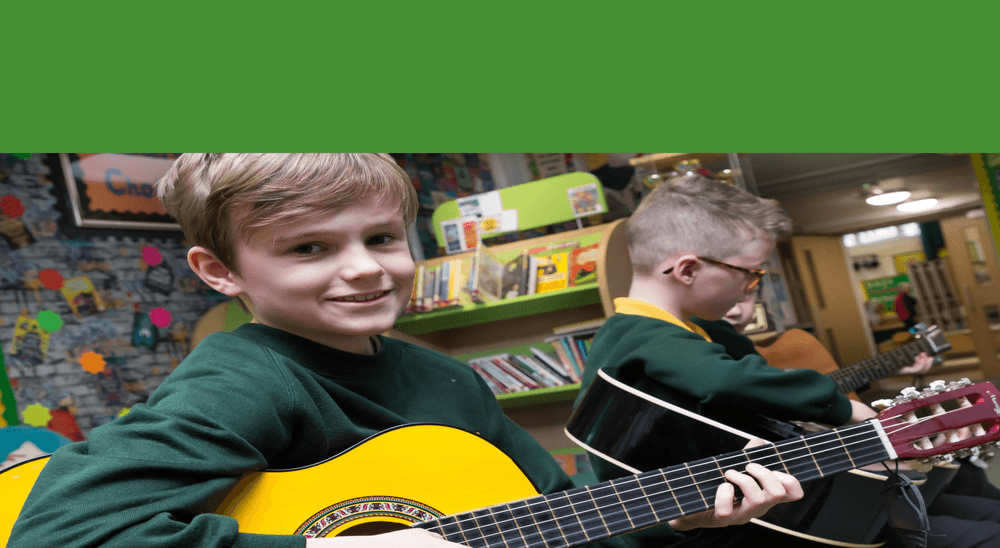 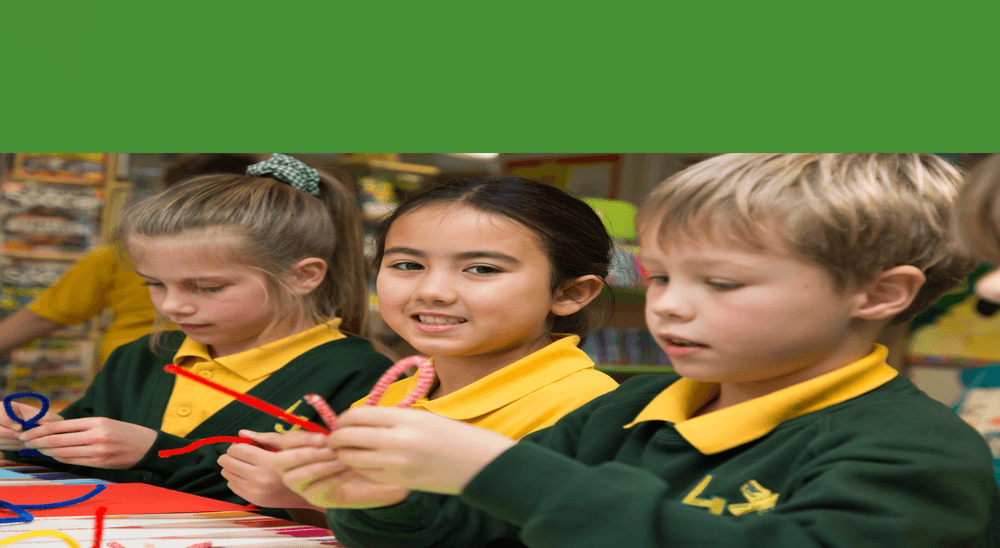 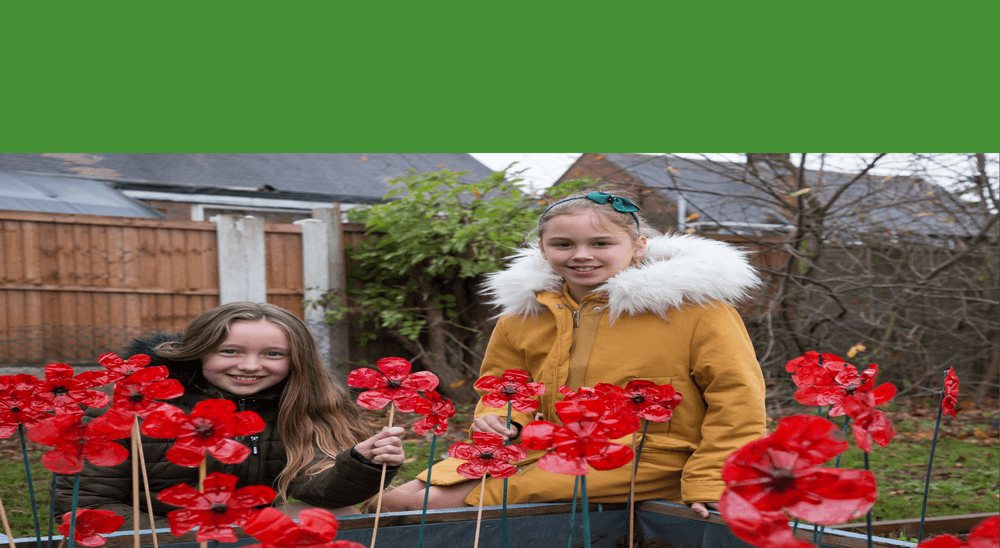 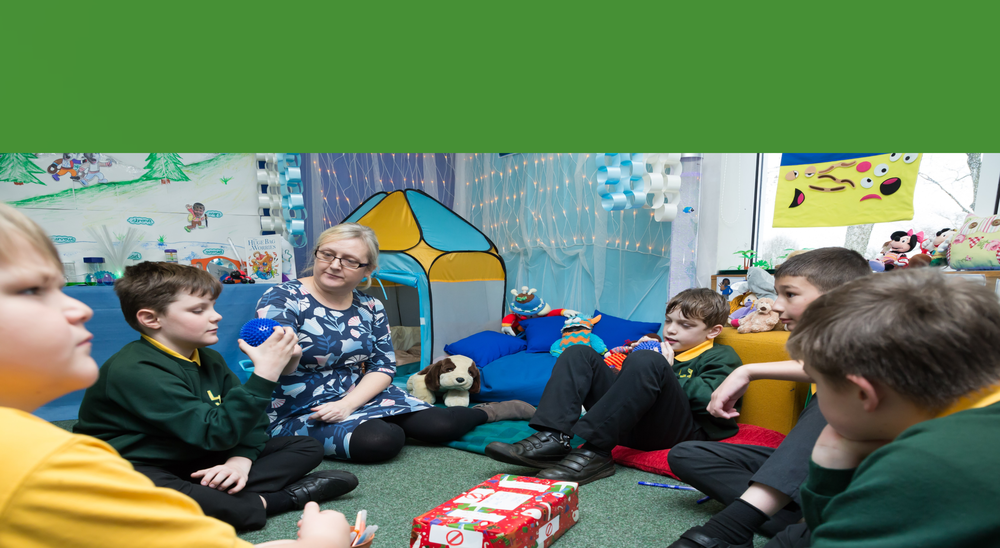 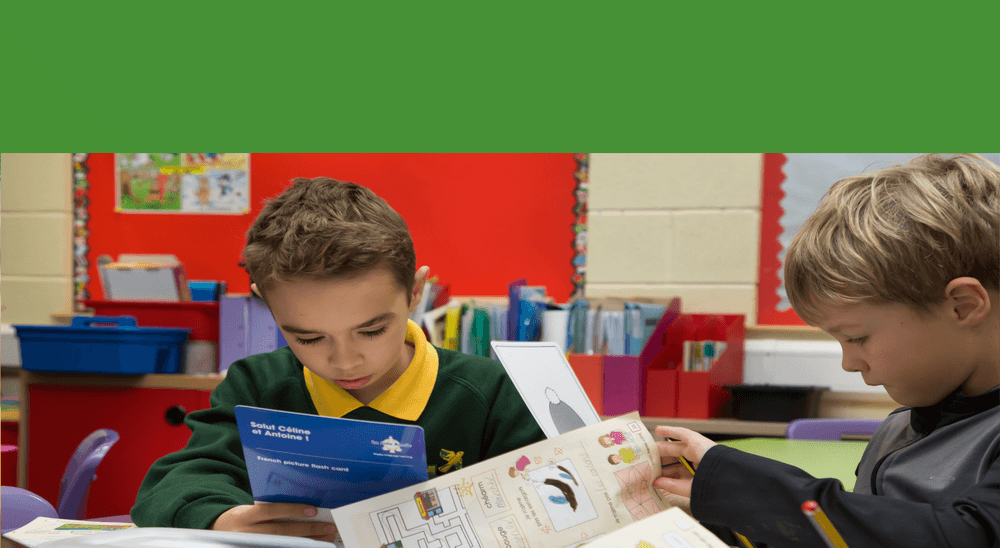 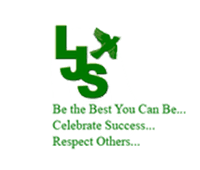 Probably, if we had another 5 minutes we could have won, but we lost 2-1.

Honestly Priory Catholic are a good team.  Every time we play we always shake hands after the match promoting good sportsmanship.

Unlucky Larkfields, but everyone tried their best!